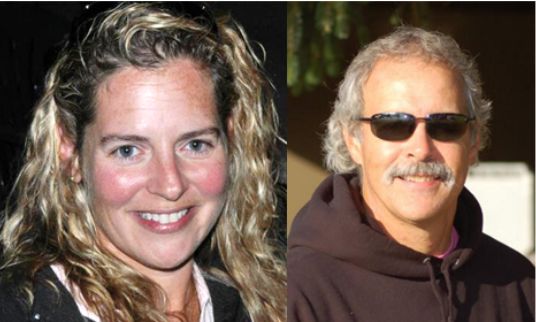 Diana and Mike Hollingshead are the owners of Eugene Skin Divers Supply, one of the oldest and best dive shops in Oregon. 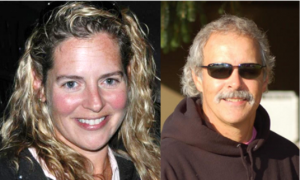 When: Thursday, May 4th at 7pm

Mike’s dad Don first opened the shop in 1956 and after several moves over the years, has operated from its current location on 6th Street in Eugene since 1969.

Diana, Mike, and Eugene Skin Divers Supply also founded the non-profit Dive for a Cure organization which conducts an annual fundraising and fun dive event at Woahink Lake near Florence Oregon.  This event has raised in excess of half a million dollars for the Oregon Health Sciences University Phil Knight Cancer Research Center.  This year marks the 10th anniversary of this event and is shaping up to be the best one yet.  Come hear Diana and Mike talk about this year’s event, and maybe share some stories and pictures of other dive trips they have led and participated in over the years.