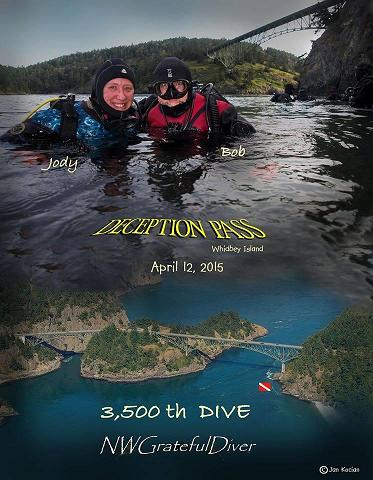 Join us on Thursday, June 4th, 2015 to hear all about Bob’s recent adventure to Fiji. He’ll have lots of pictures and stories to share indeed! 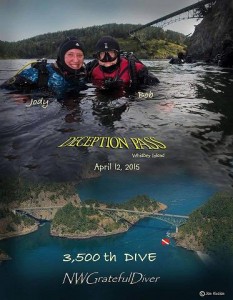 Bio: Bob Bailey is a local diver, scuba instructor and underwater photographer. He was initially certified in 2001, and has been teaching scuba since 2004. In 2005 he took up underwater photography, which continues to be his current passion. He is also a certified trimix diver, wreck diver and cave diver. Bob has dived many of the caves of north Florida and the Yucatan, as well as explored wrecks in Puget Sound, Lake Washington, Vancouver Island, the Red Sea and the Great Lakes … some to depths exceeding 250 feet. Although you can usually find Bob frequenting the environs of Puget Sound, he has also traveled to various places in the Caribbean, South Pacific, Indian Ocean and the Red Sea. Bob recently celebrated his 3500th dive at Deception Pass, Whidbey Island.