Nate is a member of the Oregon Scuba Club and has also worked as a volunteer diver at both the Oregon Coast Aquarium and the Oregon Zoo. 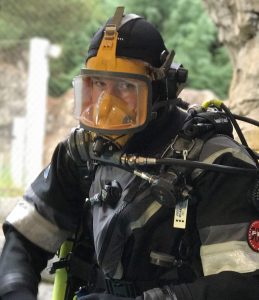 When: Thursday, January 4th at 7pm

Nate is an AAUS Scientific diver and sub-consultant with Marine Taxonomic Services based in Albany, OR. He received his open water certification in 2014 and has been an active diver on the Pacific coast ever since participating in surveys for Oregon Fish and Wildlife, California Reef Check, and The Oregon Coast Aquarium. He has also been an active volunteer for the Oregon Zoo dive team. Current projects include Lake Tahoe Invasive Removal and Disposal Site Taxonomic Surveys.