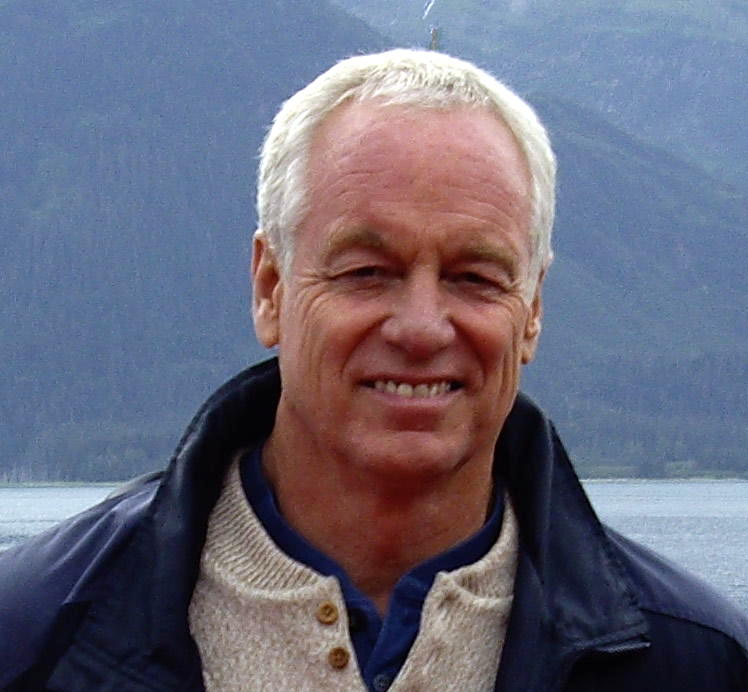 Join us on Thursday to hear about Dave’s amazing diving expeditions with DUI. He’s not only dove in the Arctic, he spend weeks exploring Antarctica! You won’t want to miss this evening! 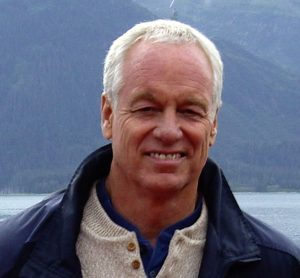 When: Thursday, August 4th at 7pm

Dave’s Bio: Dave Cutter and his wife, Becky, live in rural “wine country” Oregon outside McMinnville.  He retired from the restaurant business in December 2015 after 43 years, the last 36 of which were in the Burger King system where he owned and operated 21 Burger King restaurants in Nevada, California and Oregon.  Dave is a US Navy veteran (1966 – 1971) who served as a Hospital Corpsman, including a ground tour in Viet Nam.  He first started scuba diving in 1967 while stationed at the Naval Hospital in San Diego.  His love of diving and the ocean took a back seat to working and raising a family and relocating several times (always inland, it seemed, and away from the ocean…bad planning).  He got back into diving in the early 90’s, and can’t get enough.  Becky is a non-diver, but very supportive of the habit and makes a great “Beach Captain” on the warm water trips.  Cutter will dive anywhere the water is wet, and has enjoyed dives throughout the West Coast from San Diego up through the Pacific Northwest to Canada and Alaska.  Many trips to warmer waters throughout the Caribbean and in Florida (particularly the Florida Keys many times) have been wonderful.  More exotic trips include a live-aboard on the Pelagian out of Wakatobi in the Sulawesi Sea, Whale Sharks off Isla Mujeres, Mexico, cage diving with Great White Sharks off Guadalupe Island, Mexico, and two very special DUI sponsored diving expeditions aboard the Plancius to the Arctic in June/July of 2012 and to Antarctica in February/March of 2016.  Cutter started volunteering in 2001 in the dive program at the Oregon Coast Aquarium where he currently runs two Volunteer Dive Teams.  He is a PADI Dive Master (since 1994) and holds a Scientific Diver rating as well.