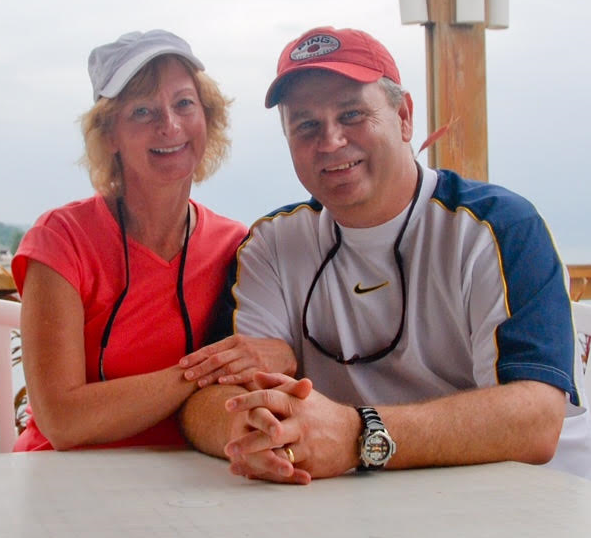 Wade & Debi were founding members of Oregon Scuba Club and both served years as officers in the club (including Wade’s 5 terms as club President). They were influential in development of the club, infrastructure, by-laws, creation of the newsletter and website and more. They are excited to return to Oregon or as they refer to it, “home”

Join us this April to hear some of Wade’s stories, see photos and experience what it was like in the early years of Oregon Scuba Club! 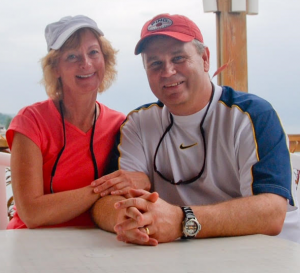 When: Thursday, April 7th at 7pm

In the SCUBA community Wade (and Debi) are passionate divers.  Certified in Oregon in 1996 they each have hundreds of logged dives, many of which have been in the unique cold abyss of the Pacific Northwest. They have diving certifications from PADI, Nauii, and TDI.
We have been fortunate to experience wonderful and diverse dive destinations such as the Solomon Islands, Hawaii, the west coast and the inside passage, Mexican coasts and Cenotes, amazing shore diving of Bonaire, the Cayman Islands, Roatan and so many more.
Some of our all-time favorites were learning to “call in” sharks while diving in the Solomon’s, Snorkeling with a Humpback Whale mother and pup, Diving with friendly wolf eels near Canada’s famed Browning Wall. And numerous wrecks, including the famed, Wreck of the Diamond Knot (Strait of Juan de Fuca).