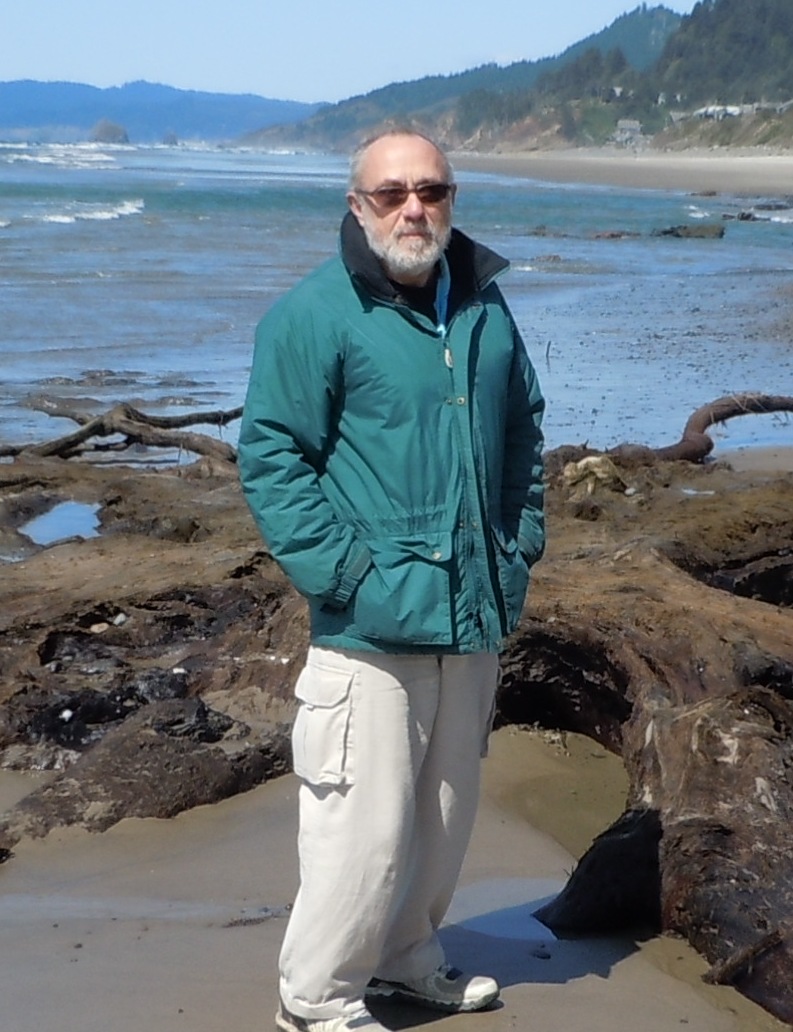 Come hear long time Oregon Scuba Club member John Markham’s stories about his diving adventures over the past 10 years as a recreational diver and also in the course of his work as Director and Zoologist for the Arch Cape Oregon Marine Laboratory. 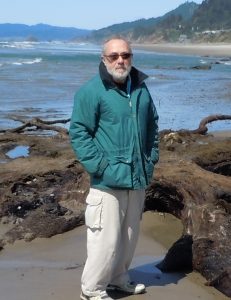 When: Thursday, April 6th at 7pm

John’s Bio: John lives in Arch Cape, Oregon, the only home he has ever known.  He earned his BS from Stanford University, his MA in Biological Oceanography from Oregon State University, and his PhD in Marine Biology from the University of Miami.

John began his diving career tending dive operation and running a dive boat out of Friday Harbor Laboratories in 1962. He was first certified when he was a student at OSU in 1966, and quickly began diving Hood Canal and during trips to Denmark and Sweden.

In 1969 while at Rosenstiel School of Marine and Atmospheric Science he continued his dive adventures in the Florida Keys, throughout the Caribbean on research cruises and freshwater springs of Florida and the Bermuda Biological Station. Over the years John has dove along the Atlantic and Pacific coasts, Caribbean, Costa Rica, New Guinea, Australia, Islands in east Pacific, Africa, Red Sea, Indian Ocean, and Indonesia and has logged at least 1200 dives overall.

Over the years John has held numerous academic positions, including a Fulbright grant, Denmark, 1967-68. Research Associate, Bermuda Biological Station, 1974-1979. Researcher, Centro de Investigaciones de Quintana Roo, Mexico, 1986-1987. Since 1980 he has held the position of Director and Zoologist at the Arch Cape Marine Laboratory.  He has conducted many short-term research projects during visits to Hong Kong, Singapore, and Australia.  His research interests include Systematics of Parasitic isopods, has published about 80 scientific papers, and provided descriptions of about 75 species and 30 genera new to science.